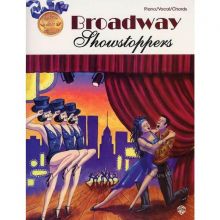 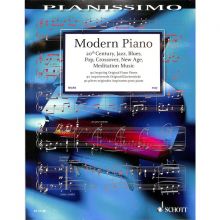 Fresh Air continues its "Holiday Week of Songs from Broadway and Hollywood with the children of famous songwriters" series with Broadway producer and director Jamie Hammerstein and photographer Jimmy McHugh. In addition, from Audible's Fresh Air archives, a recent interview with country musician Charlie Louvin on this edition of Fresh Air. Jamie Hammerstein is the son of the great Broadway lyricist Oscar Hammerstein, whose many hits include The Sound of Music, The King and I, and Oklahoma!. The younger Hammerstein was a producer, director and stage manager for many productions. He was also president of the Society of Stage Directors and Choreographers. Jamie Hammerstein died in January of 1999. Photographer Jimmy McHugh is the grandson of singer/ songwriter Jimmy McHugh, he and his family manage the estate of the legendary artist. Songwriter Jimmy McHugh was famous in the 40s and 50s for songs like "The Sunny Side of the Street". McHugh talks about the resurgence of interest in his grandfather's jazz standards. In the 1950's, Carlie Louvin and his brother Ira Louvin were regulars at the Grand Olde Opry. Their hits included, "Cash On the Barrelhead", "If I Could Only Win Your Love", "I Love the Christian Life", and "When I Stop Dreaming". The duo split up in the early 1960s and Charlie continued performing by himself. Ira was later killed in a car accident. There's a new tribute CD: Livin', Lovin', Losin': Songs of the Louvin Brothers, featuring Emmylou Harris, James Taylor, Vince Gill, Glen Campbell, Dolly Parton and others.(Original Broadcast Dates: March 14, 1995, July 16, 2001 and October 24, 2003) 1. Language: English. Narrator: Terry Gross. Audio sample: http://samples.audible.de/rt/whyy/031229/rt_whyy_031229_sample.mp3. Digital audiobook in aax. 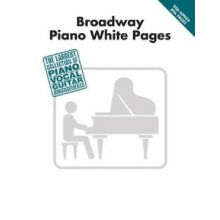 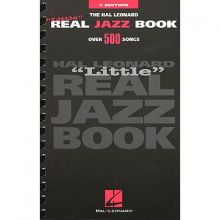 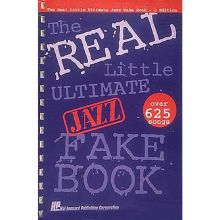 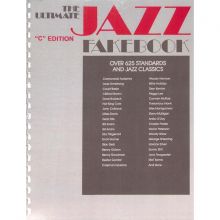 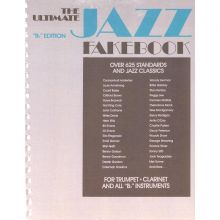