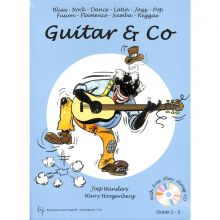 Free People of Color - A French Quarter Tour (in English)

Join us for a walking tour of New Orleans’ most historic neighborhood, the French Quarter. See the “Vieux Carré” through the eyes of Louisiana’s famous Free People of Color (Les Gens de Couleur Libres). In an age when most people of African descent in the New World were considered the property of others, thousands of people of color owned their own property and forged their own paths in a world that was not their own. Hear their stories. Learn of their many contributions to this beautiful culture. Learn the history of the most emblematic neighborhood of one of the United States’ most iconic cities.This tour is an exploration of old Louisiana, the Louisiana that gave birth to Jazz and Zydeco, to gumbo and jambalaya. Louisiana is technically a southern American state, but culturally Louisiana has always been the northernmost part of the Caribbean. (This tour also includes a tour of St. Louis Cemetery No. 1 and of the courtyard of a beautiful antebellum French Quarter residence.) 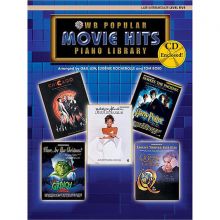 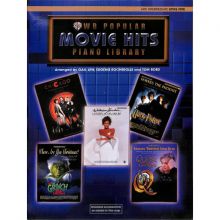 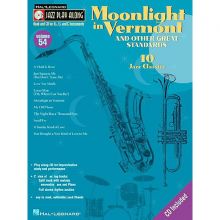 Moonlight in Vermont + other great Standards 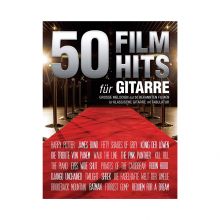 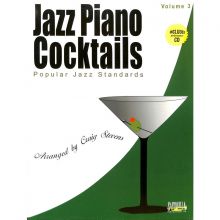 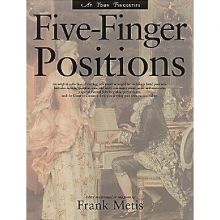 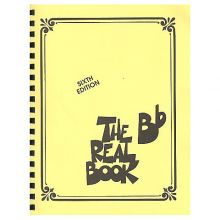